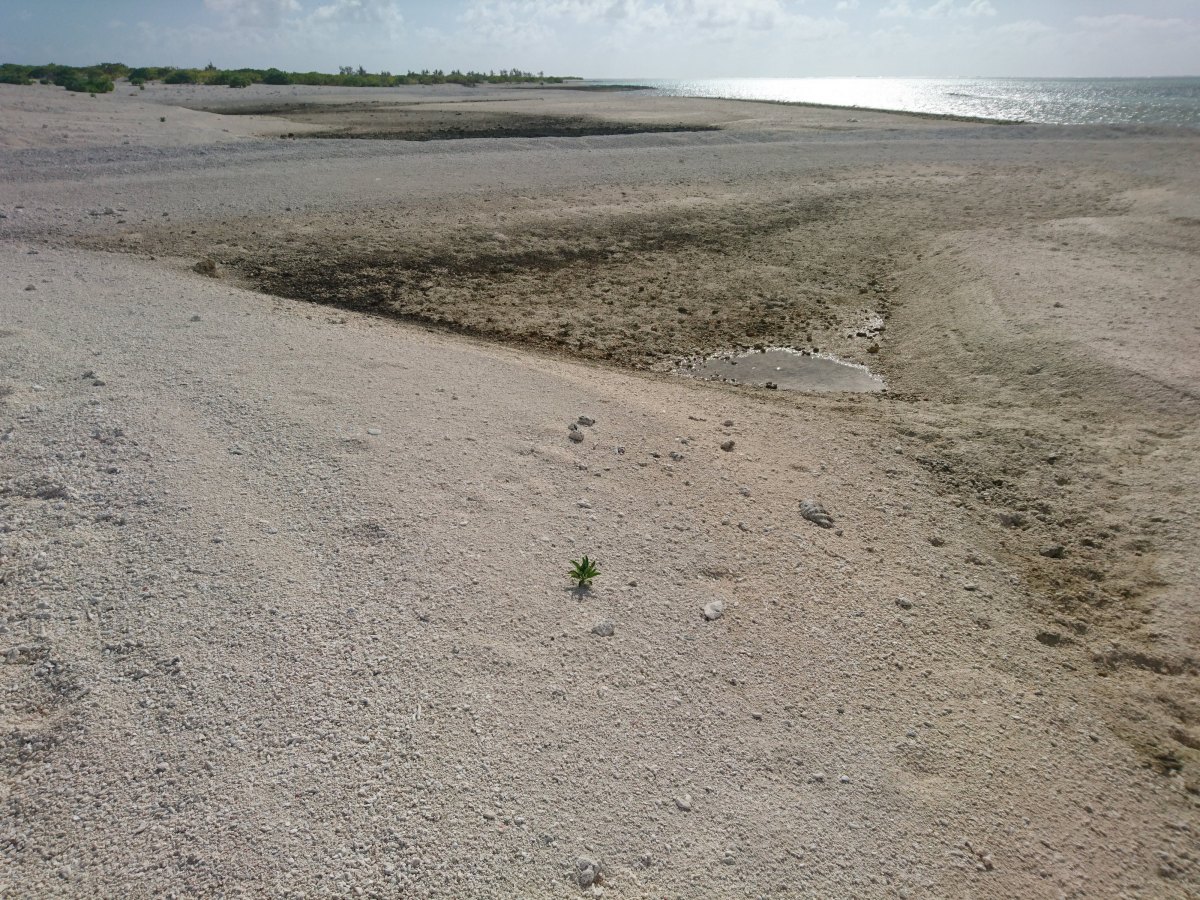 A little history about Saint Brandon

Mapped for the first time in 1546 by the Portuguese, the archipelago would have in its distant past welcomed Arab sailors and served as a refuge for pirates. All its history is then closely linked to that of Mauritius, which has been colonized several times: Dutch, French, British colony... The islands have known a small mining activity. They were of interest for phosphate. These activities fortunately ceased in the middle of the 20th century. Today preserved, only a few lucky people can access it by cruise, controlled in the respect of a responsible tourism.

Going on a cruise to Saint Brandon is a real immersion in the wild beauty of the coral reefs near Mauritius. Spared from mass tourism and devoid of any urbanization, Saint Brandon is a true paradise where fauna and flora are discovered in abundance. A small population of native Creoles has nevertheless settled in the area, mainly on the islets of Raphael and Coco.

The islands of Brandon

The archipelago of Saint Brandon is formed by about fifty islands, all singular and protected by an incredible coral reef in the shape of an arc covering 280km². The highest and widest of the islands is Albatross Island with an area of only 1.01 km². Albatross is followed by Raphael Island, Avocaré Island, Coco Island and South Island. Albatross Island is the northernmost island, South Island is the first island in the south of the archipelago, as its name indicates. Coco Island, located between South Island and Raphael, is the economic base of the region. Its beaches are among the most beautiful with their incredible white sand. You will be surprised to discover rails, witnesses of a glorious past. Some small infrastructures are scattered here and there giving a little life to this dream landscape.

An exceptional fauna and flora

The preservation of nature gives rise to an abundance of wildlife. The immaculate and almost deserted beaches of the islands are the favorite place for sea turtles to lay their eggs. On Albatross, it is a broom of birds that parade before our eyes. Preserved from all predators, the birds compete for the place and make the island a real avicultural sanctuary. On the islands we can find coconut trees and some bushes, but it is under water that the fauna and flora reveal all their richness. The coral reefs are home to an impressive quantity of underwater species: turtles, lobsters, crayfish and a whole lot of tropical fishes come to populate these sea beds and give us a real eyeful.

What to do in Saint Brandon ?

Once closed to all foreign visitors, it is now possible to go to Cargados Carajos, but only a few operators are allowed to continue to preserve the ecosystem of the place as best as possible. Thus, different activities are possible in the archipelago, but all must be done in respect of the environment, in an eco-tourist approach: Scuba diving, Snorkeling, Snorkeling, diving, Bird watching, Fishing, Excursions and ecological cruises.

Wallpaper: No link yet

Wooden Decking next to green bush at Constance

Paddle and Pedalo on beach next to beautiful sea

Turquoise sea water at most beautiful beach of Mauritius

Most epic Mauritian restaurant on the beach with sea view

Paradise landscape of lagoon and pool with coconut trees

Beach & Deckchairs under thatched umbrellas on the beach

Lionfish grasped to a rock in deep blue sea

Group of Goats grazing in Rodrigues

Explora provides thousands of shots of Mauritius to make you discover / rediscover the island.

To unlock all features

We have 695 guests and no members online