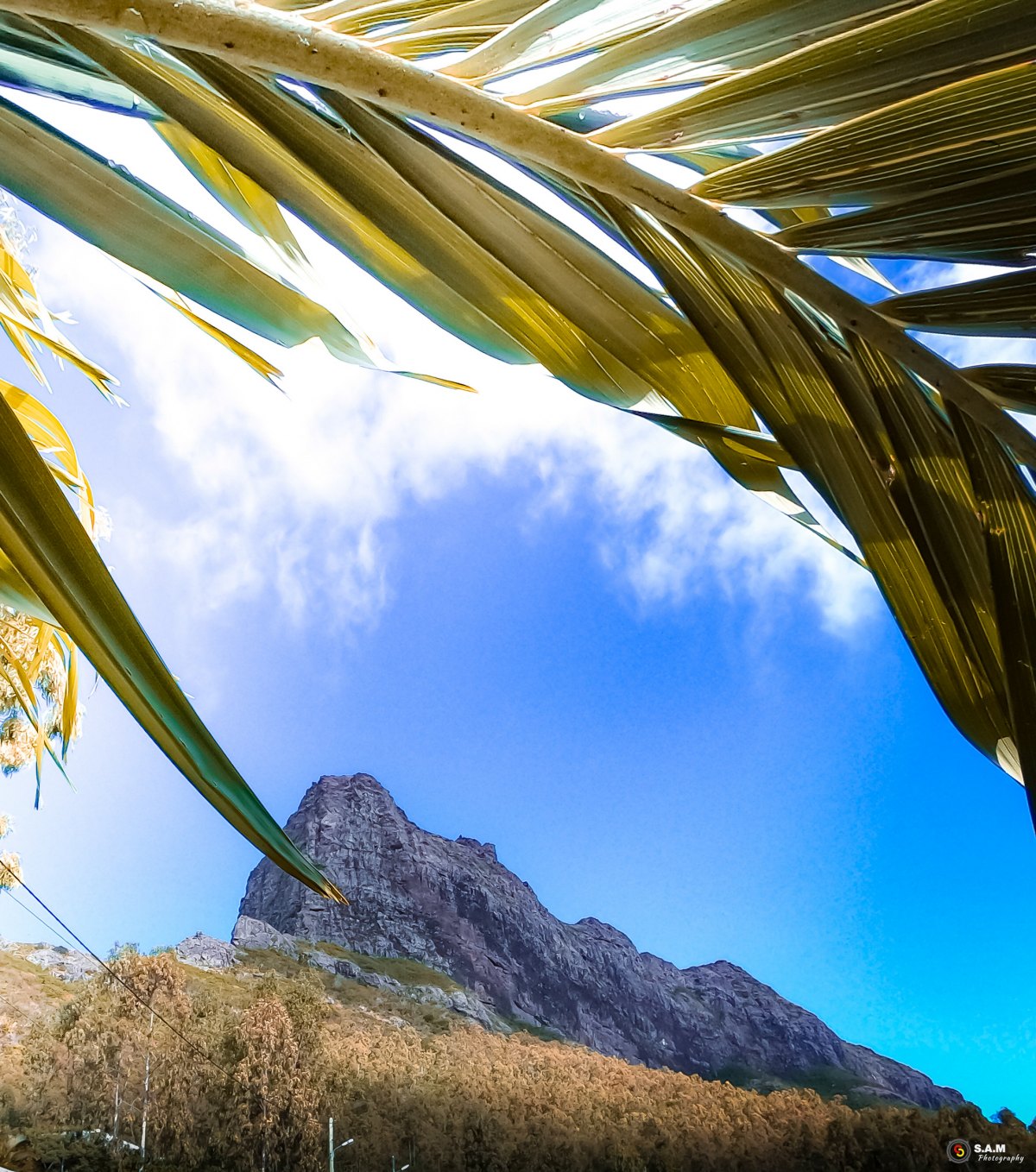 Photography by Saleem A Sam

When driving between Quatre Bornes and Flic en Flac, this mountain seems impressive with its vertical cliff that dominates the houses of the city. It is hard to imagine, seen from this angle, that its summit can be reached by hikers and not by climbers. From the north, it is a mountain like any other. The path that leads to the two summits is much easier than one would think, even if one climbs 100 meters in less than 15 minutes. The effort is violent at the beginning, sustained in the ascent to the first piton but reasonable for the last part which ends at the vertical of the city. Be careful! Some passages can worry people prone to vertigo and the wind can be powerful. As always, the panoramas are magnificent and allow to locate other peaks for possible hikes.
Officially, the Corps de Grade is named after the guardhouse that stood near the mountain in colonial times to prevent slaves from taking refuge there.

Wallpaper: No link yet

Cascade Leon seen from most beautiful forest in Mauritius 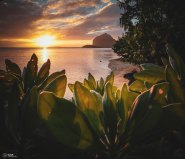 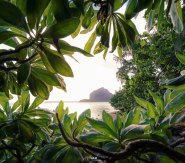 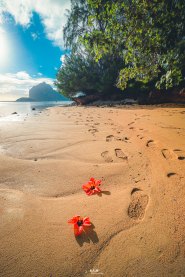 Footprints and flowers on the beach near le Morne 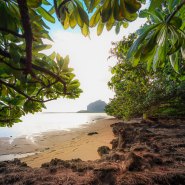 Pieter Both Mountain with sugar canes 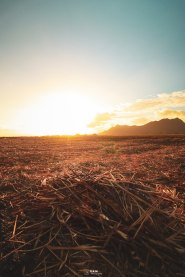 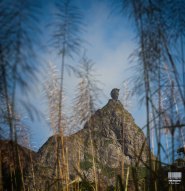 Pieter Both view behind plants

More photos by Saleem A Sam 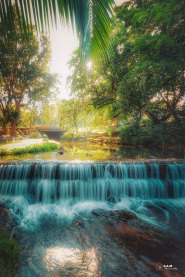 Small waterfalls in River of Reduit 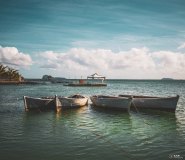 4 boats side by side in Grand Gaube 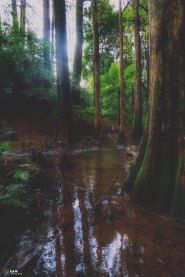 Blue pirogues side by side 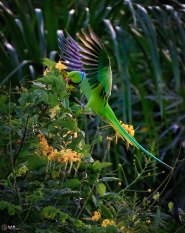 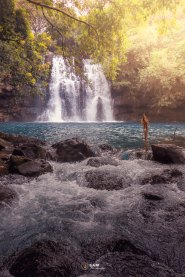 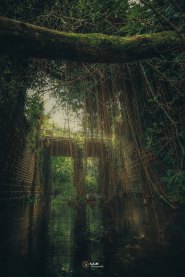 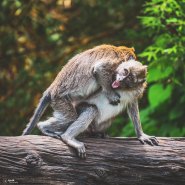 Monkeys playing in the wild

68
More in this category: « Mangrove and pink sky in Riviere Noire lagoon Silhouette of Candos hill at sunset »

Explora provides thousands of shots of Mauritius to make you discover / rediscover the island.

To unlock all features

We have 949 guests and no members online